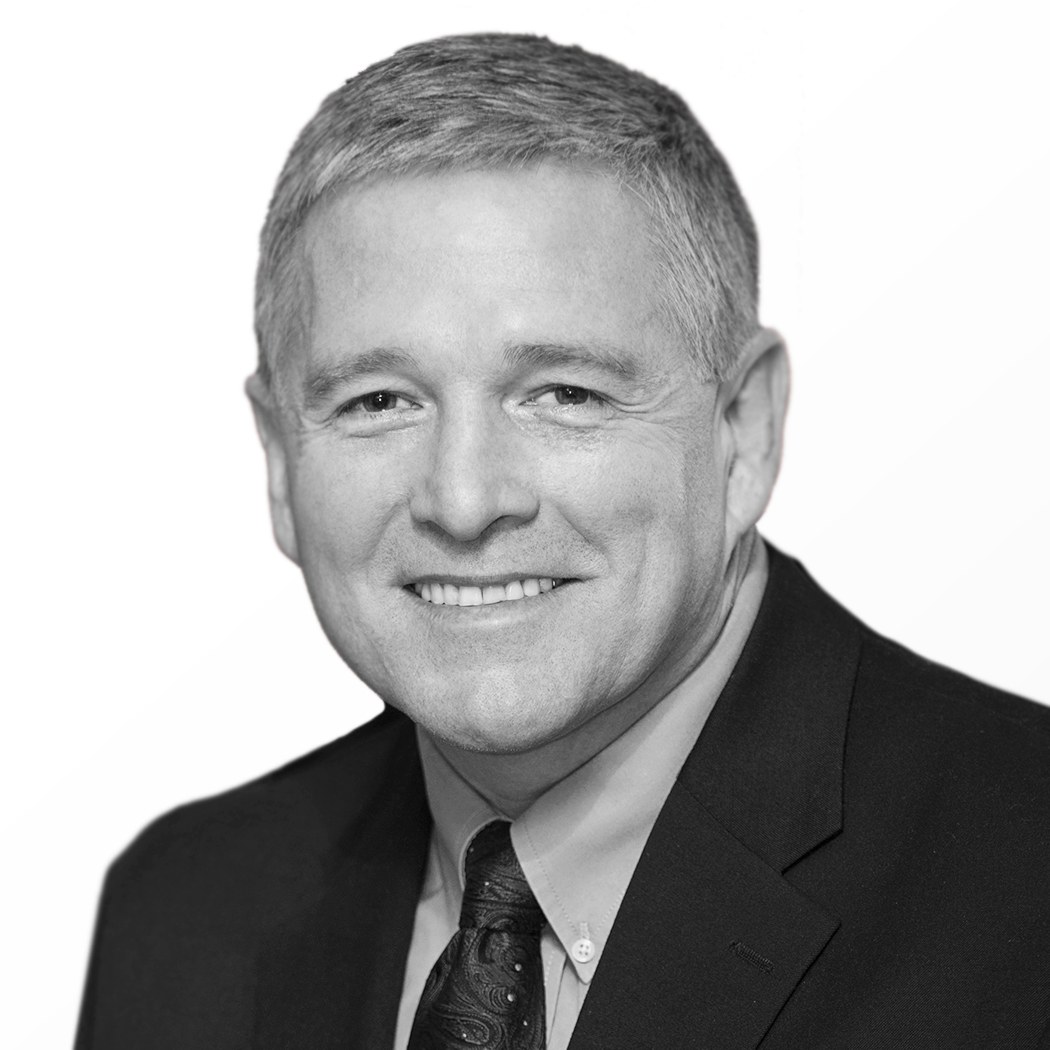 is an accomplished marketing and creative leader with over 30 years of experience in the media, marketing, and product development fields. He has honed his creative leadership and consulting skills through his work with top fortune 500 corporations and large international non-profits, as well as helping smaller businesses develop successful national marketing, sales and distribution channels.

Over his career, Dion has launched, produced and distributed multiple, successful, character and content based, ancillary product lines. He has directed the development of a full range of merchandise in multiple categories, from private label health and beauty to licensed clothing, toys, and games. Possessing significant experience in international sourcing and distribution, he has been responsible for not only developing successful products domestically, but in establishing marketing and distribution channels throughout Canada, the United Kingdom, Australia, New Zealand, South Africa, and Singapore.

With communication, creativity, and connecting as driving passions, he has personally engaged over150,000 people, in 48 states, in more than 500 engagements and events, over the last four years through four major nationwide Pray for America Bus Tours.

Throughout the years he has provided creative and promotional support for Focus on the Family national events both large and small, National Day of Prayer national observances, nationwide conferences, multiple nation wide bus tours, and helped to engage, equip, and mobilize over 17,000 volunteers who hold more than 50,000 events in all fifty states – reaching millions of people each year. Have also directed and coordinated dozens of trade shows, concerts, and conferences – both large and small.

His articles and writings have been featured in books, magazines, and online. And, as a networker and influencer, he has personally developed relationships with hundreds of ‘influencers’ in every sphere, from government, military, and education to media, entertainment, and business. When he’s not traveling, speaking, or meeting with people, Dion lives and works at the base of the Rocky Mountains, in the beautiful state of Colorado.